Against Worldbuilding: Fight The Snob Art of the Social Climbers! 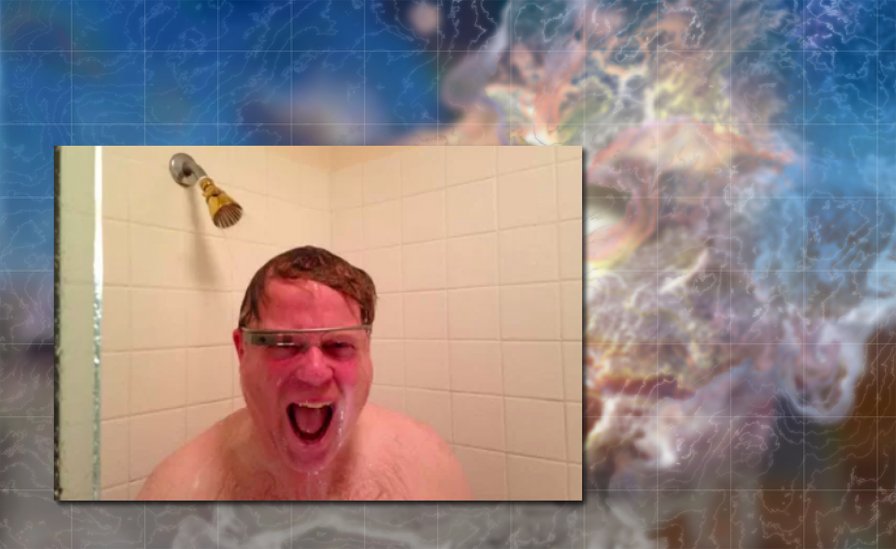 In 2018, do we laud our creations enough to call them worlds? As we turn the knob of a Breville BOV650XL toaster oven and scrape strawberry jam over the 1,000 nooks and crannies of an english muffin, are we vain enough to proclaim a new world? Our special individuality suggests that our world is made up of billions of particular worlds. Our bizarre social ingenuity demonstrates that there is a world-network that compartmentalizes, associates, and connects them. All the while, there is an infinite amount of quantum worlds swirling in microcosm beneath the starry sky of an equally infinite macrocosm. Within this reflected infinity, exactly which worlds did we build? Or are we merely at war with an existing world in an effort to proclaim a more profound one — one distinctly of our making? Must we devour the multiplicity of worlds to build even one solitary one? Are we worldeaters or worldbuilders?

We look up from our world, the planet Earth, and our curiosity bores into the expanse of non-living worlds circling around us. Yet, even our centuries of research and recent astronautics can’t seem to reveal a single discovery other than a plentitude of dead worlds. We get excited by a possible subsurface lake near the Martian south pole or carbon-containing compounds in ancient sediments. However, our search for other worlds, and our attempts to build new ones, leap from our own sense of despair and isolation with regards to the exceptionalism of our own. The Earth, a celestial body composed of the same atoms that compose the rest of the cosmos, simply contains substances that behave in a different manner from any other known world — atoms that form combinations among themselves in ways varied to an almost unimaginable level. Still, we speculate. Clearly, there is no shortage of possible worlds. Our speculations produce these ad nauseum, as if fueled by more sinister efforts to replicate ourselves and soften the isolation.